The fourth pavilion in the museum complex, designed by the architectural consortium OMA (Office for Metropolitan Architecture) of New York and Provencher_Roy or Montréal. 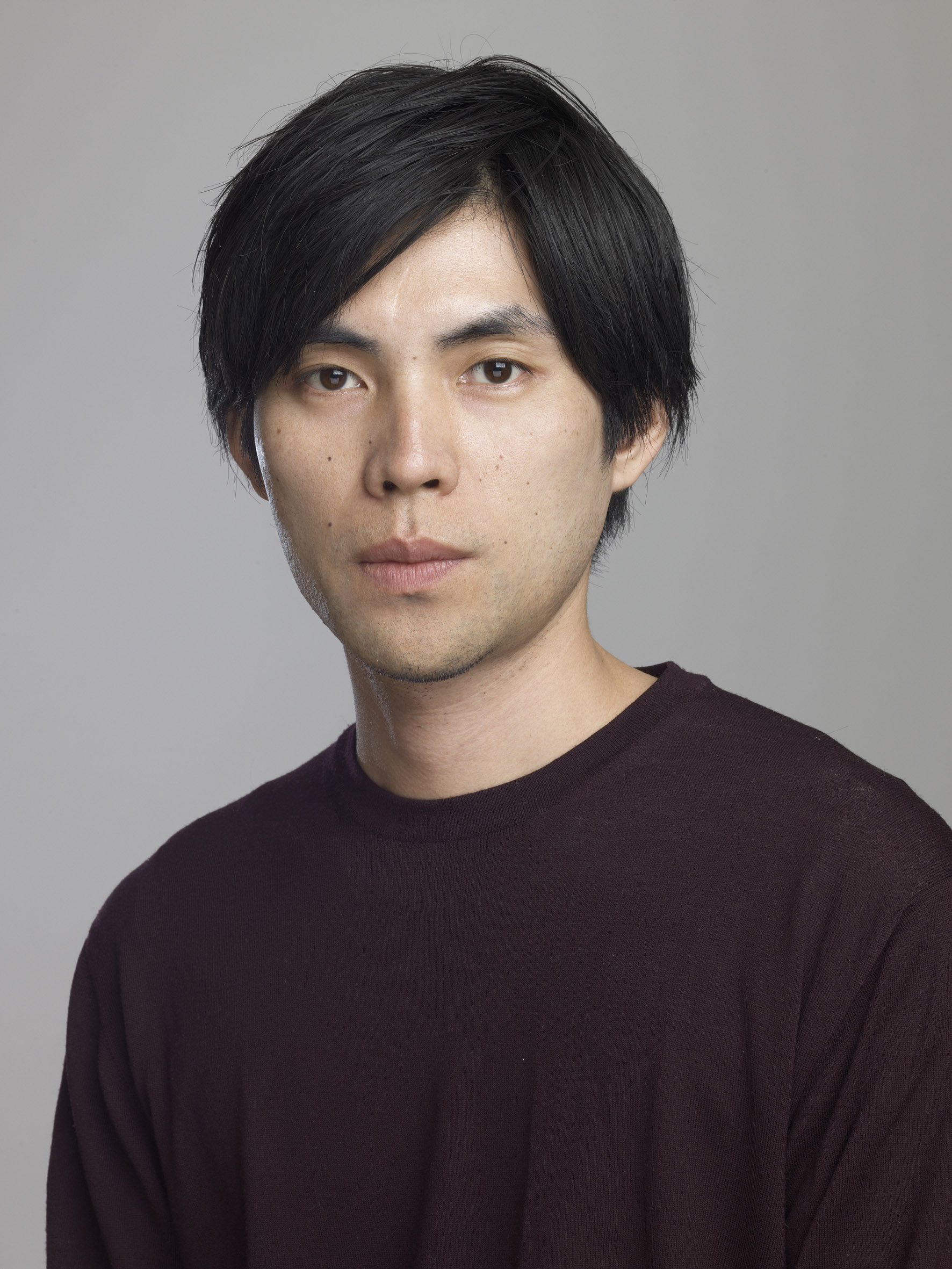 Shohei Shigematsu is associate and director of the New York office of OMA. Since joining the firm in 1998, he has been the driving force behind many of the firm’s projects in the Americas and Asia. He brings vision and direction to OMA’s projects, from the conception phase to the completion of the work.

Sho’s designs for cultural venues include the Pierre Lassonde Pavilion in Quebec City, the Faena Arts District in Miami Beach, and the Audrey Irmas Pavilion in Los Angeles as well as direct collaborations with artists, including Cai Guo Qiang, Marina Abramović, and Kanye West. Sho also led the design of the world-traveling Prada exhibition, Waist Down, and is currently leading the exhibition design for the Costume Institute’s Spring 2016 exhibition at the Metropolitan Museum of Art, Manus x Machina: Fashion in the Age of Technology.

Sho’s high-rise experience includes innovative office towers such as the China Central Television Headquarters in Beijing (2012), the Shenzhen Stock Exchange Headquarters (2013), and the Toranomon Hills Station Tower for Mori Building (2022). His commercial portfolio includes a number of luxury residential towers in San Francisco, New York and Miami all currently in construction, as well as a mixed-use development in Santa Monica.

His engagement with urban conditions around the world include a new civic center in Bogota, Colombia; a post-Hurricane Sandy, urban water strategy for New Jersey; and a food hub in Louisville, Kentucky.

Sho speaks regularly on the research and ideas that shape his work. His recent lectures include conferences hosted by TED, Wired Japan and universities throughout the world. He is a design critic at the Harvard Graduate School of Design, where he is conducting a research studio entitled Alimentary Design, investigating the intersection of food, architecture and urbanism.

Founded in 1975, the firm OMA (Office for Metropolitan Architecture) is headed by five partners, including the famous Dutch architect Rem Koolhaas. The business, whose headquarters is in Rotterdam, also has offices in New York and Beijing. Active around the world, OMA employs 275 people – architects, industrial designers and graphic designers – of more than 35 nationalities.

OMA is a leading international partnership practicing architecture, urbanism, and cultural analysis. OMA’s buildings and masterplans around the world insist on intelligent forms while inventing new possibilities for content and everyday use. Since 2001, OMA New York has been responsible for OMA’s operations in the Americas including Milstein Hall at Cornell University (2011), Seattle Central Library, the Prada Epicenter in Los Angeles (both completed 2004), the IIT Campus Center in Chicago (2003), and the Prada Epicenter in New York (2001). Past engagements with urban conditions around the world include a new civic center in Bogota, Colombia; a post-Hurricane Sandy, urban water strategy for New Jersey; and a food hub in Louisville, Kentucky. OMA New York will celebrate two cultural completions this year including the Faena Forum in Miami and the Pierre Lassonde Pavilion at the Musée National des Beaux-Arts in Quebec City, OMA's first building in Canada.

Known across Canada for the outstanding quality of its built work, Provencher_Roy specializes in architecture, urban planning, interior design, and industrial design. Over the past 30 years, whether designing contemporary projects or remodeling iconic buildings, the firm has had a major impact on Montréal and other Canadian cities. Provencher_Roy has also developed, during the last decades, an ability to provide established institutions with a new lease on life. It was a key player in the expansion of the Musée national des beaux-arts de Montréal (MBAM) and in the metamorphosis of the prestigious Ritz-Carleton Hotel. The firm’s portfolio illustrates its outstanding achievements in the institutional sector, as well as in the field of science, education and transportation. Provencher_Roy is currently involved as a partner in the design of the future Champlain Bridge, destined to be Montréal’s vibrant new river gateway. Recognized in 2015 as Office of the year by the Royal Architectural Institute of Canada (RAIC), the multidisciplinary firm has received countless architecture and urban design awards in Canada and abroad.