The Musée national des beaux-arts du Québec (Québec City, Canada), the Barnes Foundation (Philadelphia, PA), the Dallas Museum of Art (Dallas, TX), and the Musée d’Orsay (Paris, France) announced the internationally touring exhibition dedicated to one of the revolutionary artists of the French Impressionist movement, Berthe Morisot (1841–1895). Co-organized by the four institutions, Berthe Morisot, Woman Impressionist will focus on the artist’s figure paintings and portraits through approximately 50 to 60 paintings from both public institutions and private collections. This tour will be the first dedicated presentation of Morisot’s work to be held in the United States since 1987, the very first solo exhibition of her work to be mounted in Canada, and the first time since 1941 that a French national museum will devote a monographic show to this important painter. 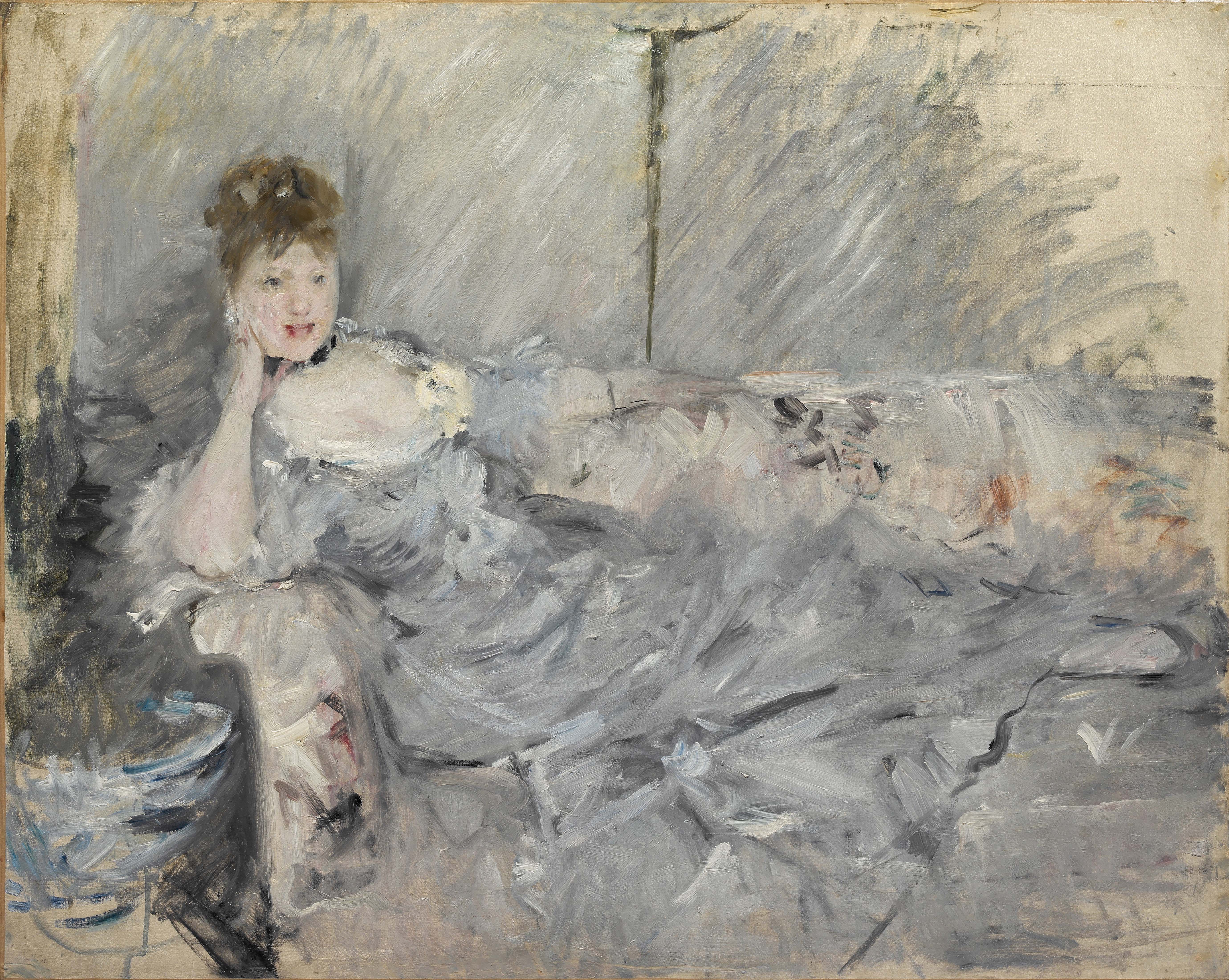 One of the founding members of the French Impressionists, Berthe Morisot was celebrated in her time as one of the leaders of the group, and her innovative works were coveted by dealers and collectors alike. Despite her accomplishments, today she is not as well-known as her Impressionist colleagues, such as Claude Monet, Edgar Degas, and Pierre-Auguste Renoir. Co-curated by Sylvie Patry, Chief Curator/Deputy Director for Curatorial Affairs and Collections at the Musée d’Orsay, Paris and Consulting Curator at the Barnes Foundation, and Nicole R. Myers, The Lillian and James H. Clark Curator of European Painting and Sculpture at the Dallas Museum of Art, Berthe Morisot, Woman Impressionist will both illuminate and reassert Morisot’s role as an essential figure within the Impressionist movement and the development of modern art in Paris in the second half of the 19th century. 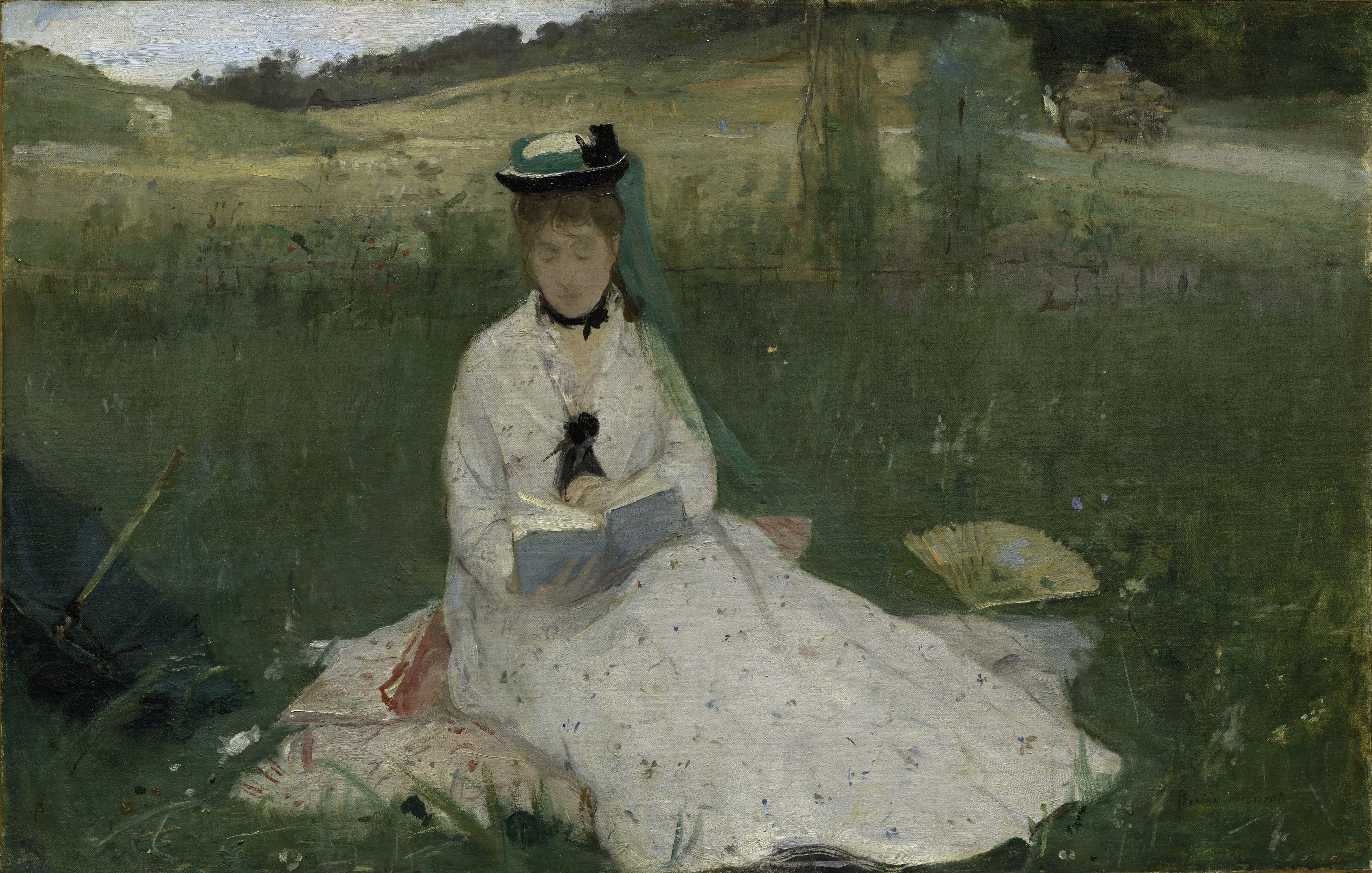 The exhibition traces the exceptional path of a female painter who, in opposition to the norms of her time and social background, became an important member of the Parisian avant-garde from the late 1860s until her untimely death in 1895. Through her portrayal of the human figure, Morisot was able to explore the themes of modern life that came to define Impressionism, such as the intimacy of contemporary bourgeois living and leisure activities, the importance of female fashion and the toilette, and women’s domestic work, all while blurring the lines between interior and exterior, public and private, finished and unfinished. 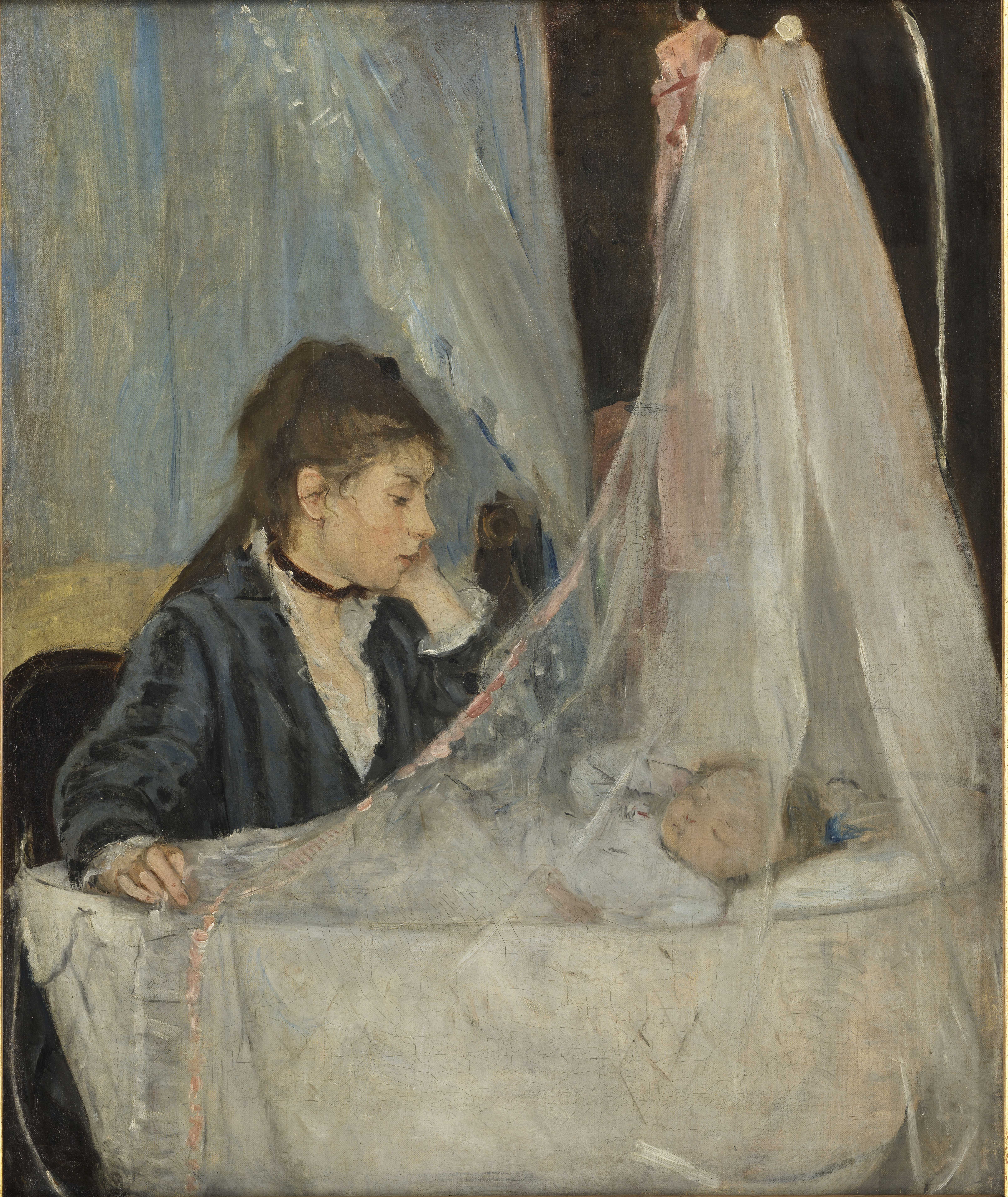 Organized semi-chronologically, the exhibition will examine Morisot’s painterly innovations and fundamental position within Impressionism across the arc of her productive, yet relatively short life. The exhibition explores the following periods and themes of Morisot’s work: 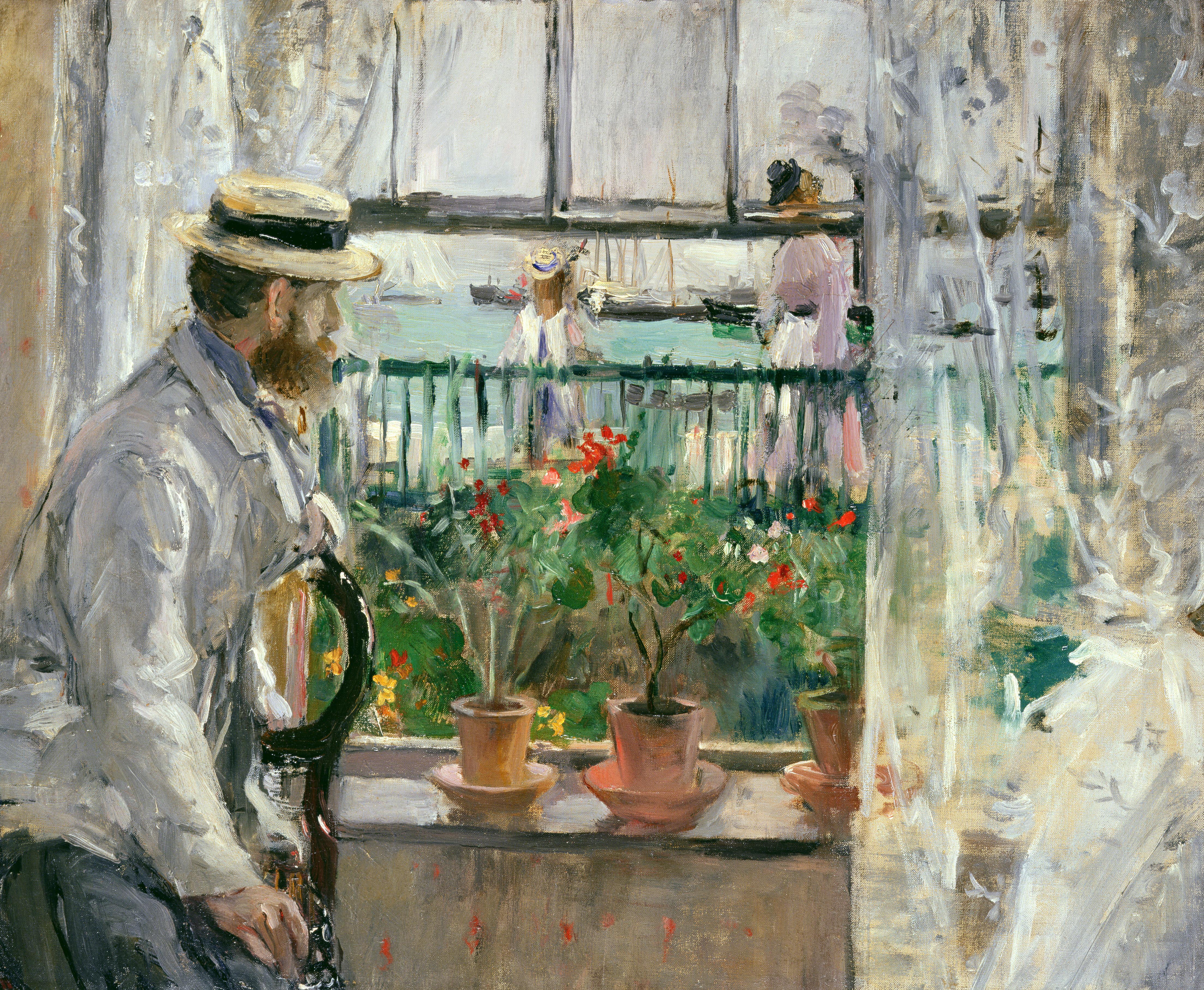 Berthe Morisot, Woman Impressionist is organized by Musée national des beaux-arts du Québec, the Barnes Foundation, the Dallas Museum of Art, and the Musées d’Orsay and de l’Orangerie. The exhibition is co-curated by Sylvie Patry, Chief Curator/Deputy Director for Curatorial Affairs and Collections at the Musée d’Orsay, Paris and Consulting Curator at the Barnes Foundation, and Nicole R. Myers, The Lillian and James H. Clark Curator of European Painting and Sculpture at the Dallas Museum of Art.

The Barnes Foundation is a nonprofit cultural and educational institution that shares its unparalleled art collection with the public, organizes special exhibitions, and presents programming that fosters new ways of thinking about human creativity. The Barnes collection is displayed in ensembles that integrate art and objects from across cultures and time periods, overturning traditional hierarchies and revealing universal elements of human expression. Home to one of the world’s finest collections of Impressionist, Post-Impressionist, and early modern paintings—including the largest groups of paintings by Pierre-Auguste Renoir and Paul Cézanne in existence—the Barnes brings together renowned masterworks by such artists as Henri Matisse, Pablo Picasso, Amedeo Modigliani, and Vincent van Gogh, alongside ancient, medieval, Renaissance, and non-Western art as well as metalwork, furniture, and decorative art.

Established in 1903, the Dallas Museum of Art (DMA) is among the 10 largest art museums in the country and is distinguished by its commitment to research, innovation and public engagement. At the heart of the Museum and its programs is its global collection, which encompasses more than 24,000 works and spans 5,000 years of history, representing a full range of world cultures. Since the Museum’s return to free general admission in 2013, the DMA has welcomed more than 3.2 million visitors. For more information, visit DMA.org. The Dallas Museum of Art is supported, in part, by the generosity of DMA Members and donors, the citizens of Dallas through the City of Dallas Office of Cultural Affairs, and the Texas Commission on the Arts.

Located in an old railway station opened in 1900 before being refurbished for its current purpose, the Musée d’Orsay has been renowned worldwide since its opening in December 1986. Devoted to the second half of the 19th century, it features collections of artwork primarily created between 1848 and 1914. All of the artistic movements of the time are represented: Impressionism, Realism, Naturalism, Post-Impressionism, Symbolism, etc., and the illustrious painters. Its multidisciplinary nature brings together all artistic fields: painting, sculpture, decorative art, objets d’art, architecture, drawing, and photography. Since June 1, 2010, the Musée de l’Orangerie has joined the Musée d’Orsay as part of one and the same publicly administered establishment.