Vibrating to the rhythm of Québec City’s cultural community, the MNBAQ is pleased to participate in the festivities surrounding the 50th anniversary of the Grand Théâtre de Québec, founded on January 16, 1971, by paying tribute to Jordi Bonet (Barcelona, 1932 ‑ Mont‑Saint‑Hilaire, 1979) in the Gérard Morisset Pavilion.

To echo the Catalan artist’s celebrated mural, a striking feature of the Québec institution devoted to the performing arts, the MNBAQ will present free of charge in a beautiful space in the Gérard Morisset Pavilion a selection of Bonet’s works drawn from its collection, which reveals the diversity of his practice. Bonet died prematurely at the age of 47 and achieved renown as a painter, ceramic artist, sculptor, and muralist. He is recognized as an accomplished artist who stands out in the history of Québec art. 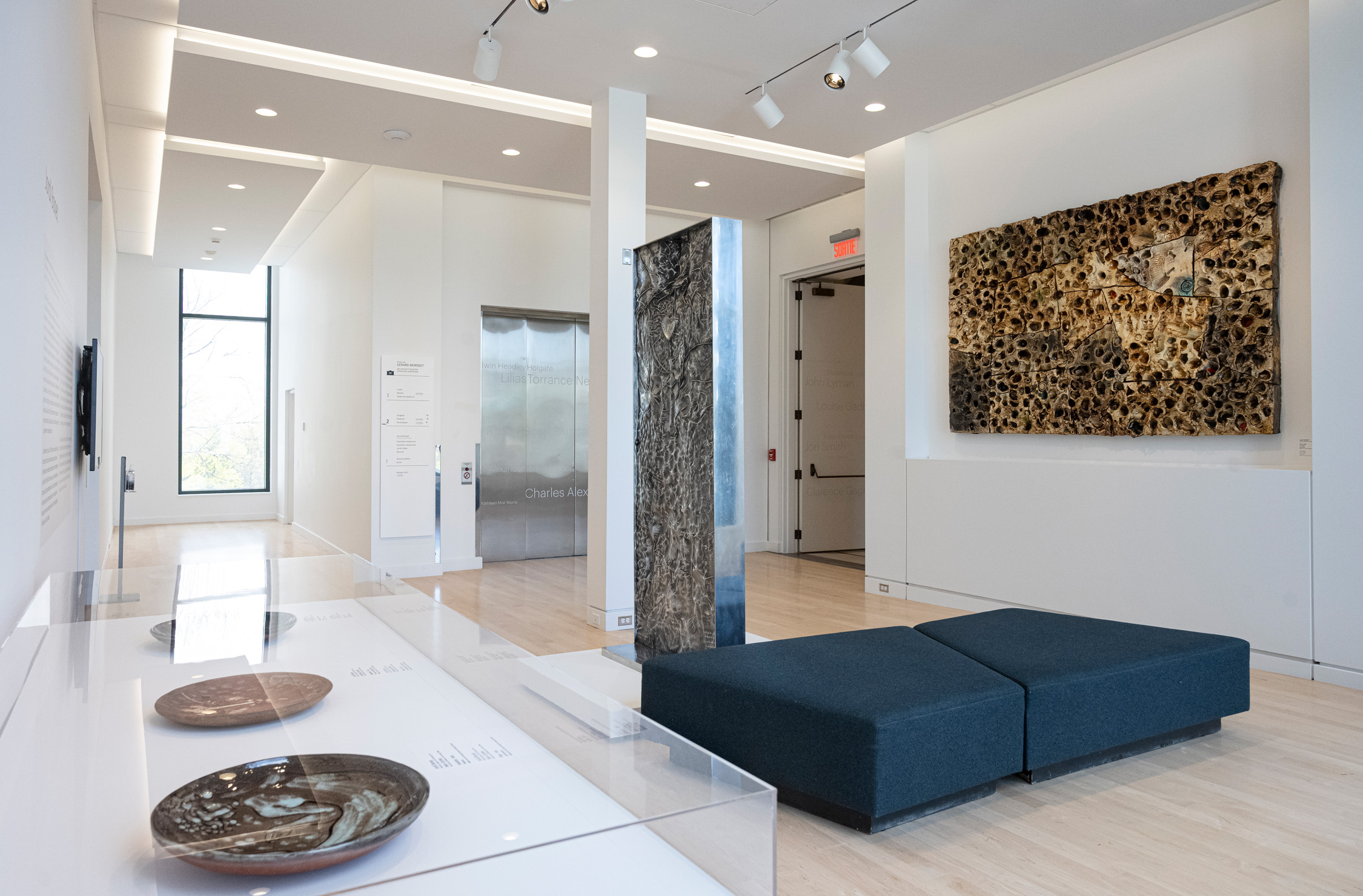 A timeless mural that strikes the imagination

The iconic building in the Quartier des arts has in recent years undergone a major rejuvenation. Jordi Bonet’s immense mural covers three walls of the theatre. Crafted in nearly 50 tonnes of concrete, the work is widely known for the sentence of poet Claude Péloquin engraved on it: “"Aren’t you sick of dying, you gang of idiots? Enough!" As a call to life or an outcry against injustice launched by the celebrated songwriter of Lindberg, the words caused a scandal at the time. A native of Catalonia, Bonet settled in Québec in 1955. He grasped and espoused the fight for a Québec identity when Québec was about to elect its first independentist government.

Visitors to the MNBAQ will also have an opportunity to learn more about the monumental work at the Grand Théâtre through a streaming video in the space organized to pay tribute to Jordi Bonet. Three spectacular walls evoke death (life), space (emptiness), and freedom (acceptance), cherished themes that permeate the artist’s entire body of work.

A genuine precursor of public art in Canada, Bonet produced more than 100 murals the world over. He was an entrepreneur and a philanthropist. His works are presented in major Canadian collections.