The exodus of the Rohingya people, a Muslim minority that has been persecuted for decades in Myanmar (formerly Burma), drew the attention of documentary photographer Renaud Philippe in 2018.

Committed, award-winning documentary filmmakers Olivier Higgins and Mélanie Carrier were deeply moved by Renaud Philippe’s commitment and powerful photographs and the urgency and scope of the situation. They decided with the photographer to return to southeastern Bangladesh, where the Kutupalong camp became within several months the biggest refugee camp in the world, to better make known this crisis the world over.

Wandering, designed by the filmmaking duo and produced by MÖ FILMS, in collaboration with Renaud Philippe, is an extraordinary immersive multimedia experience that presents the outcome of their work. The multidisciplinary exhibition, which comprises photographs, film excerpts, soundscapes, testimonies, children’s drawings, portraits by artist Rosalie Gamache and one hundred dioramas by artist Karine Giboulo, will immerse spectators in the day-to-day lives of the Rohingya refugees.

The situation experienced by this exiled people concerns us wherever we live. It invites us to reflect on the people interconnection and interdependence and the importance of solidarity.

Parallel to this exhibition, MÖ FILMS also produced the documentary Wandering, A Rohingya Story, which recently won awards at numerous film festivals, including the Quebec City Film Festival, where it won the People's Choice Award. The film will be released in Quebec on February 26th. For more information, visit the film's official website. 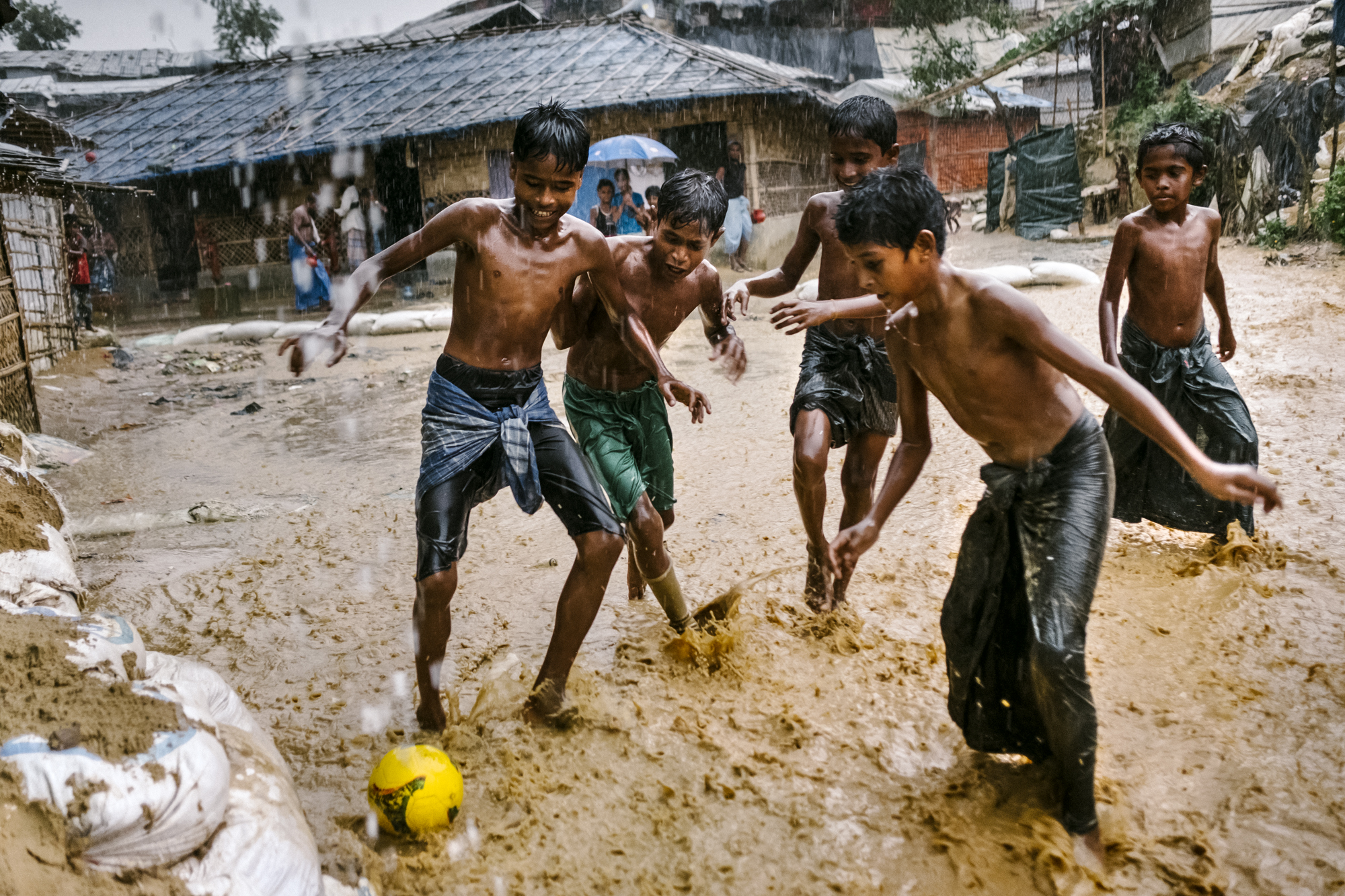